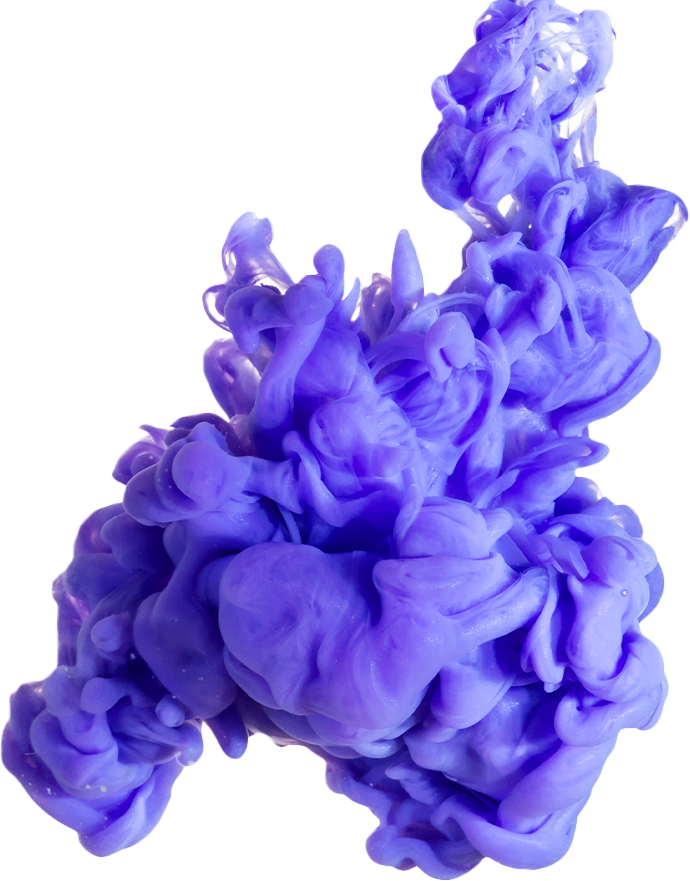 The company released a new product and needed to introduce it to the audience. A laconic video came in handy.

Result: The video was placed on the client's social media, as well as advertised on many relevant communities with a warmed-up TA. This approach let us enrich the client's community with enthusiastic users.
Ad Video for BlackFort Tech Estonia

We created an advertising video to introduce the company to the audience.

Result: The video was advertised on many relevant channels to acquaint users with the new market player, as well as demonstrate the advantages of the new product.
Promotional Video for BintexFutures

This video was designed to help BintexFutures promote BNTX, the company's native token, during its IEO.

Result: The video helped drive token sales, as well as increase the audience's interest in the company and its products.
Product Video for BitForex

Our team made a screen-capture video to introduce the company's new product and explain how it works.

Result: The video was distributed to the company's social media profiles and some relevant groups, which informed people about the new feature and how to benefit from it.
Explainer Video For EazySwap – A New Bitforex Project

We continue generating awesome ideas for BitForex! This video was made to promote a new project – EasySwap. Cryptocurrency is not a physical material, so it's not an easy task to make a visual concept out of nothing. But our designers are always ready to generate new illustrations and associations to make creative and clear content!
NinjaPromo: SMM & Creative Content Production

We made a video that highlights our latest content solutions that we created for our clients.

Our new visual project for a cryptocurrency exchange. NDAX is fully integrated into the Canadian banking system and created with both retail and institutional clients in mind. This is an explainer video that shows the platform for potential customers as well as step-by-step verification process. All the necessary information is represented in a simple, bright, and clear way.
Promo Video for Ulotto

Our team has created a fascinating video for Ulotto. Using bright colors and cartoon characters, we conveyed the mood of the new Ulotto referral program.
MINING - NO. Uulotto - YES!

BitForex is a global Top 10 cryptocurrency exchange dedicated to providing users with safe, professional, and convenient digital currency trading services. BitForex is leading the trend of the cryptocurrency exchange industry by effectively providing a wide range of trading tools including token trading, margin trading, and derivatives —constantly adapting to new market needs with the continuous introduction of new features.
Advertising video for ESPKINGS

Look at the advertising video our team produced for EspKings. This platform offers its users the chance to guess outcomes on many popular Esport titles.
Promo Video for Bitforex

This time our team created a promotional video for BitForex, using the actual topic of today's realities. Because of the pandemic, we were forced to adapt to some aspects of life. But some things change, and some things remain the same...
Promo Video for It's Contagious

Let us show you the new project our team created for Its's contagious! The goal was to introduce a new card game for all ages. Due to the COVID time, the video and the game slogan has a humorous attitude to the virus, so we animated cards illustrations to emphasize the mood of the game.
Explainer Video for IntellectSoft

We created an informative video that describes the company's innovative applications in the construction industry.

Result: This video was used at a workshop organized by Intellectsoft, and it pushed the attendees to start working with the company because it covered the most relevant industry issues. With the help of this video, the company's followers increased by 3,400 people.
Product Video for BitForex CApp Town

This video was created to announce the launch of a new BitForex project in the Premium Turbo section.

Result: This video helped BitForex attract an audience and inform them about the new product's features and benefits. Our team increased the engagement rate and organic impressions, as well.

We designed this advertising video for Bankera to help the company introduce a new branch of the project to a new audience and outline the main benefits of this service.

Result: This video increased CTR and attracted a new audience to the company's social media pages. We used this video for advertising, and it got the best results compared to those of others—the CTR was about 19%, and the cost per follower was about $0.60 (USA).
Advertising Video for Bit5ive

The aim of this video was to visually illustrate the company's impressive scale.

Result: The video outlined the specificities of the exclusive distribution provided by Bit5ive and explained the company's geographic advantages to a new audience. This engaging advertising video turned more than 15% of people who watched it into Bit5ive social media followers.
Advertising Video for BlackFort Tech Estonia

Our team decided to leave the traditional approach behind, and created a provocative advertising video full of irony and humor, and presenting the client's product in the most beneficial way.
Explainer Graphic Video for BitForex

This video introduced BTCO, the native token of the bitcoin hard fork BitcoinOil, to the audience and the crypto market.

Result: The video was shared around the crypto space and successfully attracted interested followers and users to both the company's website and its social media profiles.
Advertising Video for Maecenas ICO

We created the video to give basic information about innovative service that makes art investments available for everyone.

Result: This video became a part of several advertising campaigns that showed outstanding performances. The CTR increased by 15%, and organic reach grew by more than 100,000.
Experimental Video for Vertex ICO

The purpose of this video was to explain the most important facts about Vertex ICO.

Result: This video was part of a campaign that created a trustworthy and solid image for the company and attracted users to the website. This advertising video for Vertex got more than 200,000 views and attracted more than 350 new traders.
Ad Video for Unibright ICO

We created this video to introduce the company to the marketplace and attract investors to participate in the upcoming ICO.

Result: The video was distributed to various online platforms and caught a lot of attention, which was proven by the increased CTR. We used this video for advertising, and it got inspiring results: the CTR was about 16%, and cost per follower about $0.75 (UK, Europe).
This video was created to introduce a new branch of BitForex: MetaTrader 5, or MT5.

The video was designed to introduce a new service from the BitForex cryptocurrency exchange.

Result: The video was shared on the company's social media channels to inform the audience about the new product and teach them how to use it. User activity helped the video get 150,000 views and bring in new loyal users.
Explainer Video for IntellectSoft

Intellectsoft (USA) turned to us for an informative explainer video about healthcare technology trends in the COVID-19 era.

We created a short and informative video using infographics to explain the essence of the project to the customers.

Results: We increased the CTR by 17% and the engagement rate by 500%. The average cost per follower decreased by 51%.
Explainer Video for Tozex

This video was produced by our team to introduce and promote the crowdfunding campaign for Tozex, a resident company of the French Federation of Blockchain Professionals.

We created this video to introduce a new service upgrade from BitForex, a top-10 global cryptocurrency exchange.

Result: The video presented the new product to the audience and helped expand the community of users. The product video for BitForex got more than 200,000 views and attracted more than 350 new traders.
Social Media Video for BintexFutures

We decided to proceed with a live format for BintexFutures' advertising video because this format is much appreciated in the space.

Result: The video successfully drove the website traffic, thus bringing new active users to the platform. The client was happy to see that the project's core value became the idea of the video.
Explainer video for CyberVein

Our team designed an explainer video for the company's new service.

Result: The video was used for advertising and attracted new clients by explaining the company's complicated mechanics in an easy and captivating way. With this video, the price per follower dropped by 45%. We also used it for paid promotions—the average CTR was about 14%.
Graphic Video for 3WM

We created an advertising graphic video that introduces 3WM, a French eco-tech center, to the audience and explains its mission.

Result: The video was used for promotions and a presentation at a conference organized by 3WM in France. Now it is placed on the company's website and successfully attracts new investors by providing them with information about the project. The CTR increased by 15%, and the organic reach was more than 100,000.
Company